As a self-confessed global citizen it’s clear after talking to Victoria for mere minutes she’s destined to create change. At just 23 she is a law graduate from Southampton University who exuberates confidence and charisma beyond her years. Despite moving to South East London when she was 11, Victoria still identifies as Nigerian and often […] 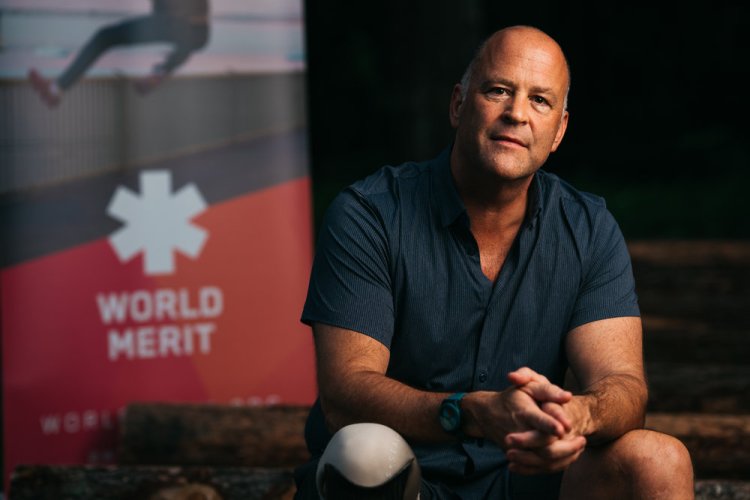 Right of the bat, Jerry is present. His energy, movement and speech captivates a room and fills it with an inspiring sense of positive energy. In 1986, at just twenty years old Jerry lost his leg while hiking in Northern Israel. As he followed the footsteps of the biblical prophets he unknowingly entered a landmine […] 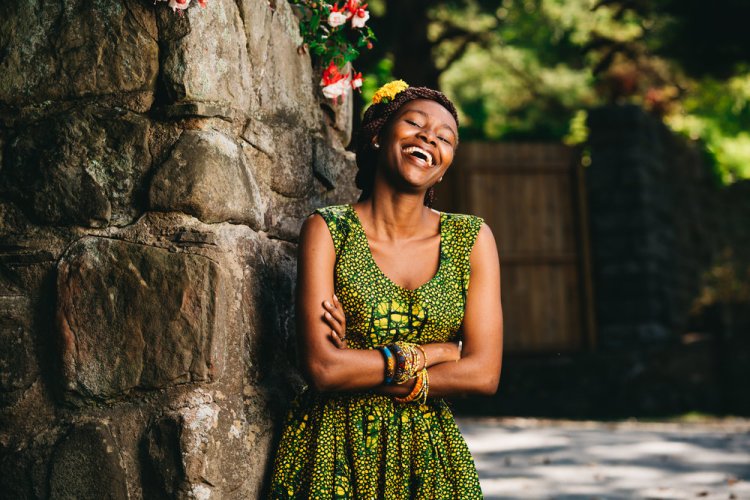 They say life is art and it’s clear from the get go that Rose Mmbaga lives hers in colour. However, it’s not just her beautiful bright clothing that makes her so vibrant. When World Merit set a competition asking Merit360 hopefuls to distribute 200 surveys regarding how the UN is perceived, Rose went one step […] 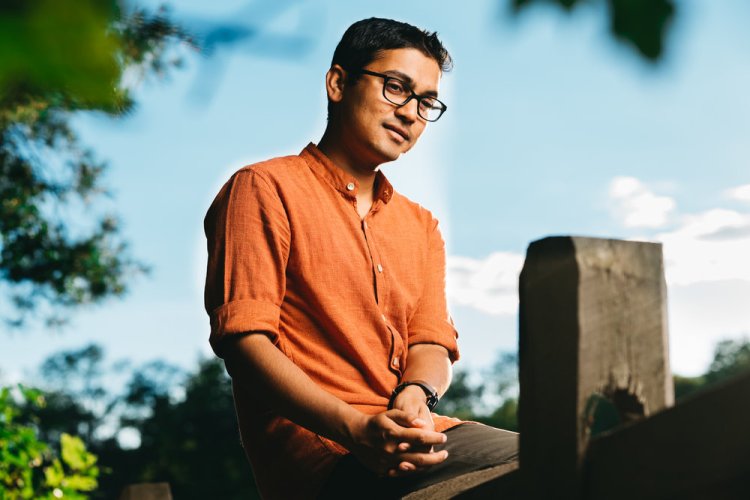 “You should shine so bright that your light becomes someone else’s spotlight” Most people don’t know what their calling is in life and so they set professional goals and boundaries to work towards. But Deepak Ramola isn’t one of those people. It’s clear from the start Deepak’s special as he believes his calling in life […] 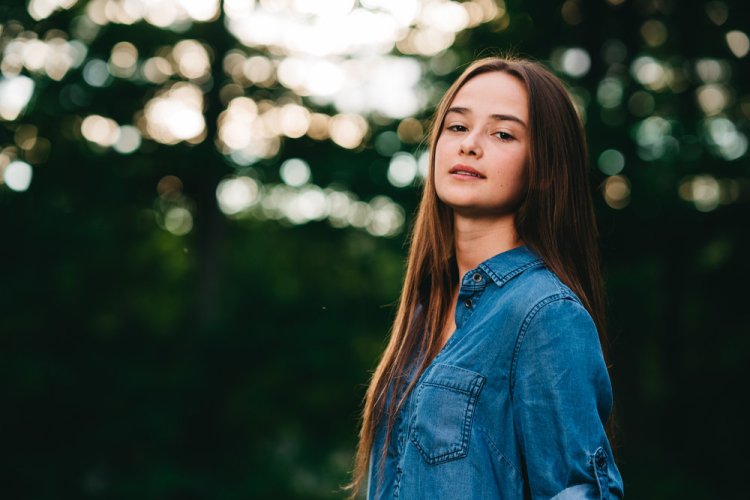 It’s not often that ambition and compassion come together harmoniously yet Tatiana Sharpe has successfully managed to balance both since childhood. Being born and raised in Zimbabwe, Southern Africa, Tatiana has always been exposed to injustice and vast differences in society that have fueled her passion to help others. At just eight years old she […] 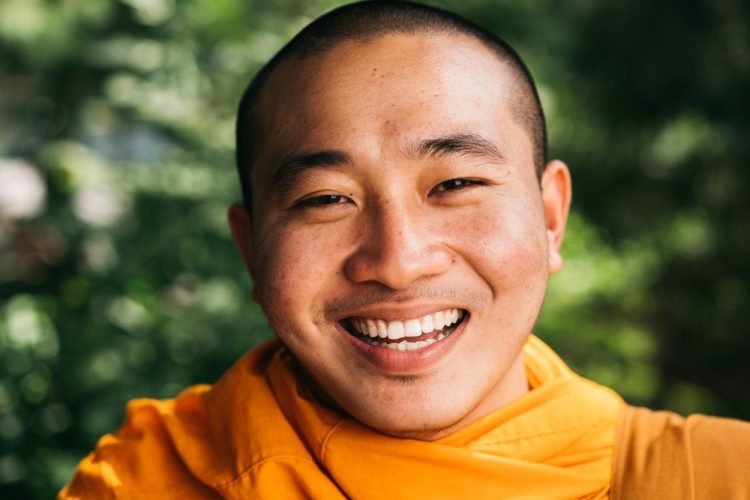 The first thing you may notice about Sao Sochen is that he’s a monk, but you soon realise there’s much more to him. At 22 years old Sao is studying for two degrees, International Relations and English Literature, at Pannasastra University in his hometown of Phnom Penh, Cambodia. Much like his idol, Martin Luther King, […]

END_OF_DOCUMENT_TOKEN_TO_BE_REPLACED

There was an error retrieving images from Instagram. An attempt will be remade in a few minutes.